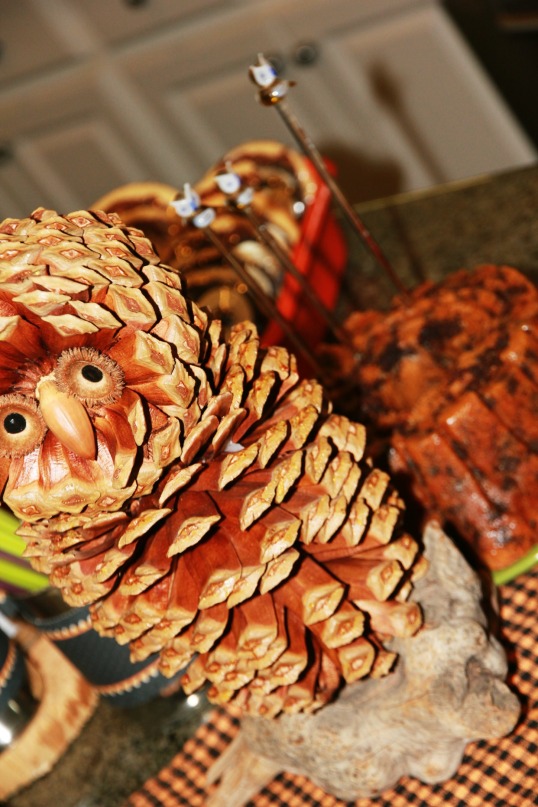 The Owl Party happened!  Hooray for no sickies. 🙂  Isn’t this pinecone owl my mom made awesome?  She is so clever!  I think it was my favorite decoration.

I wanted to do a puppet show with this owl puppet I found at Ikea.  Sadly, I searched and searched online and found nothing but weird or depressing stories.  Seriously.  Try googling owl stories sometime!  Well, at least it was a fun toy for the kiddos!

Everything came together much smoother this time.  It’ amazing how much easier it is to plan for a party when you don’t have the flu – ha!

I found this tree stump cake mold at Williams Sonoma after Christmas on clearance last year, and have been looking for an opportunity to use it ever since.  I just thought it was so cool; a tree stump!  I used a box of white cake mix with some Williams Sonoma hot chocolate flakes, chocolate chips, and cinnamon.  My mom gave me the glass owl sticks, which were a perfect replacement for candles since Sierra requested “No fire.”

Crafts were kept very simple since these were mostly 2 – 4 year olds.  Some coloring and some peel-and-sick foamies.  I intended to do these tp owls as well, but we ran out of time.

As for these two sweeties, it was fun to see them feeling so “old and mature.”  You know, because 7-year-olds are so much bigger than 3-year-olds! 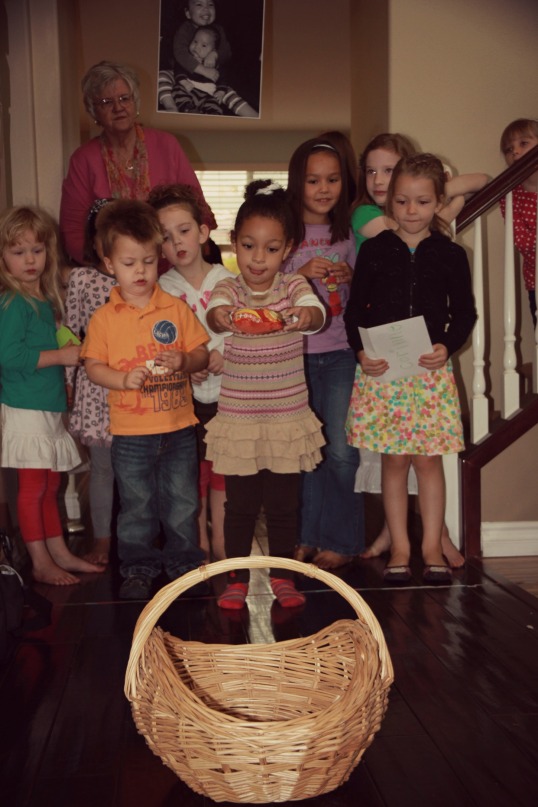 My “Hootie” owl provided the entertainment — a basket toss… 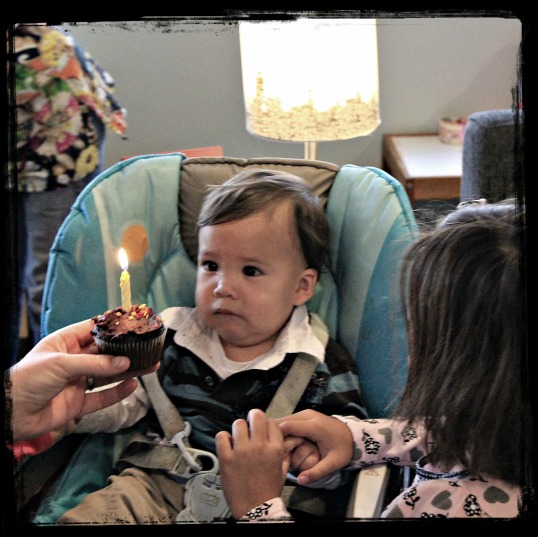 At Sierra’s request, we did not sing happy birthday to her.  The poor thing was a bit overwhelmed.  But, little buddy was more than happy to get all the attention.  And, he was thrilled to have his first cupcake.  He ate it all, and I believe he would have had a second if it were offered to him.  People say he looks just like his daddy, but at least his sweet tooth shows people he’s my boy!

I had so many smiley face pictures, using the wrong setting.  Doh!  I like this picture too, though… content. 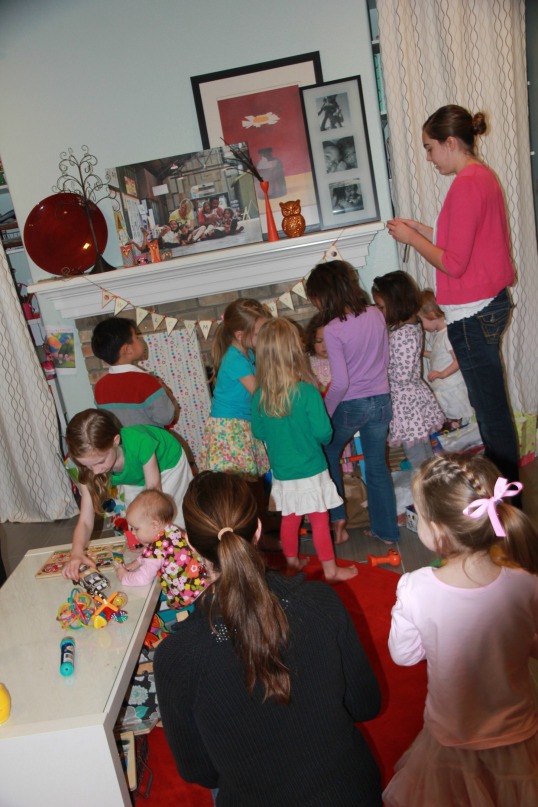 I asked Sierra if she wanted to open presents, and was thinking she would say no.  But, to my delight she sat in the birthday chair, opened presents, and politely said thank you and hugged each friend. I was so proud — and shocked!

You can see it in her eyes; she was beat!  But, she was so, so happy!  Three is such a tricky age for parties for my kids.  They’re finally aware that there is a celebration going on for them, which is SO exciting, yet SO overwhelming.  Precious.  Happy 3rd birthday to my girl and happy 1st birthday to my boy… (almost!)

4 responses to “Malachi and Sierra’s Birthdays”